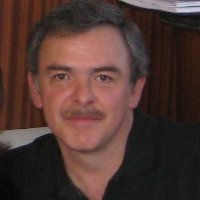 He studied at the Universidad Autonoma Metropolitana, A.C. and the IPADE Business School, where he obtained his Law and Advanced Management degrees, respectively. He is fluent in both Spanish and English.